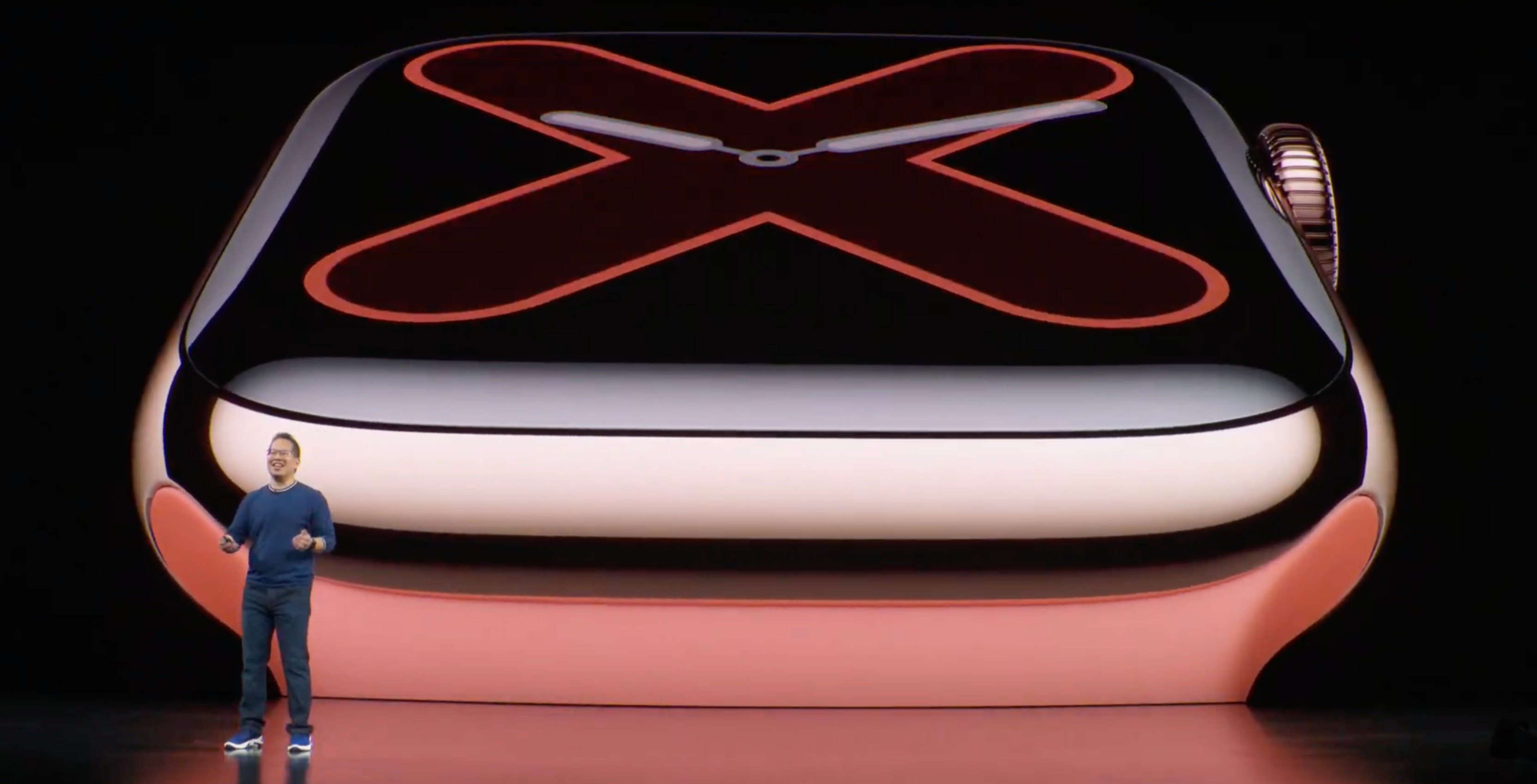 Apple has announced that it will require developers to build Apple Watch apps using the Watch OS 6 SDK starting in April 2020.

In a new post on its website, Apple says Watch OS 6 will, for the first time, enable developers to distribute apps just for Apple Watch. This means they won’t have to produce an iOS companion app.

Earlier this week, Apple revealed its Series 5 smartwatch, which features an ‘Always on’ display and newly added compass. More information on the wearable can be found in MobileSyrup‘s hands-on.

Using WhatsApp With Your Classmates? Now You Can Figure Out If They’re Flirting With You

iPhone 11: Apple fiends still line up for launches. Good for them