by Techno Web
in Social Media
0

Most people tend to join Facebook groups to get help, engage in conversation or increase their knowledge. Every group is made to help people talk on a certain element, however, it might consist of some irrelevant posts for general chatter.

Many people search for relevant information on groups, however, sometimes it becomes difficult for group members to allocate a certain information that they are looking for.

To this end, Facebook announced that they are expanding group topic tags so that members can easily allocate whatever they are looking for in the group.

The group admins can tag the posts according to the tag so that when members search for them in the group, they are directed straight to the relevant posts.

The feature will help to narrow down the discussions to a the specific topic that will help group members to stay active. 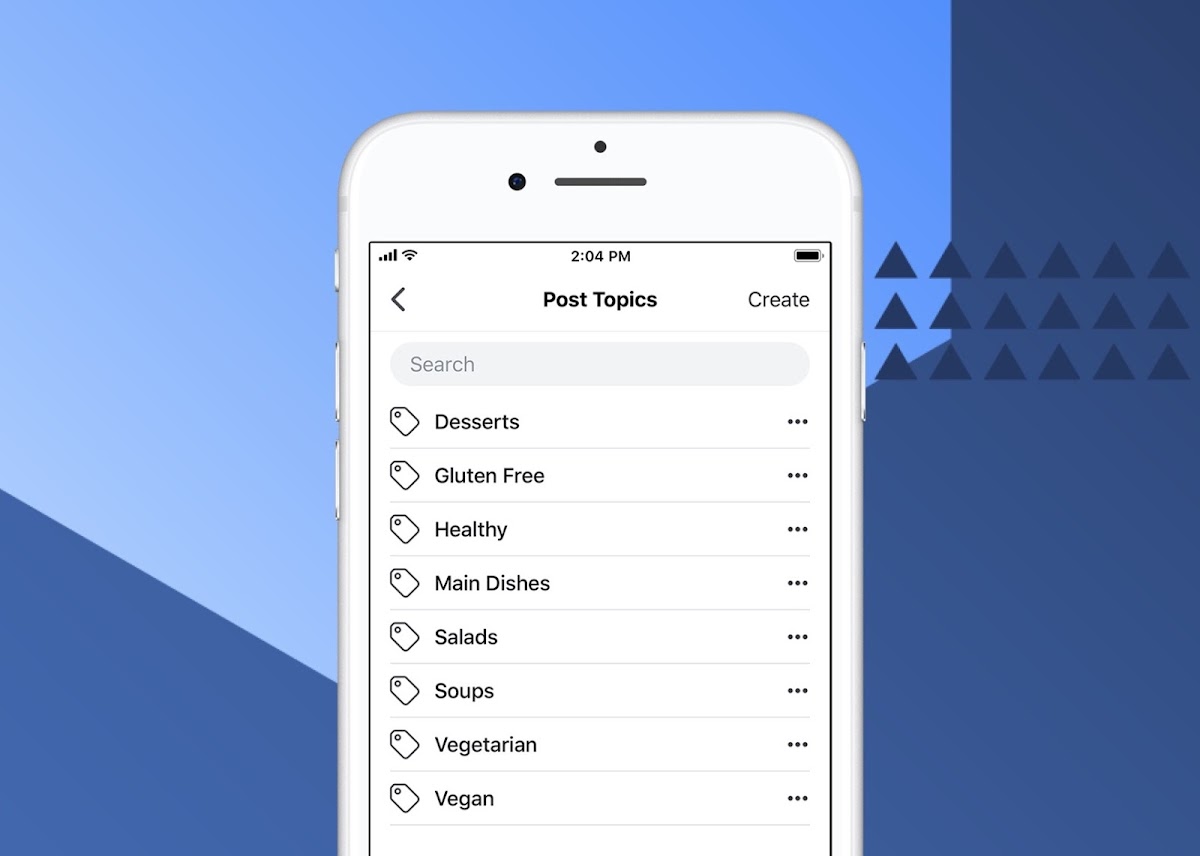 Read next: Facebook Makes Several Improvements to Messenger for Business

IT teams are embracing intent-based networking, investing in AI technologies

Tesla V10: first look at the update and new features

With the iPhone Pro, Apple Is Finally Justifying the Price of Its Most Expensive Phones • Gear Patrol

Apple iPhone 11 review: The best $700 iPhone Apple has ever made