0
SHARES
1
VIEWS
Share on FacebookShare on Twitter
Back in January 2017, MacPaw’s subscription app service Setapp launched as an alternative to the Mac App Store, offering unlimited access to more than 60 Mac apps across a wide range of categories for a flat $9.99 monthly fee. 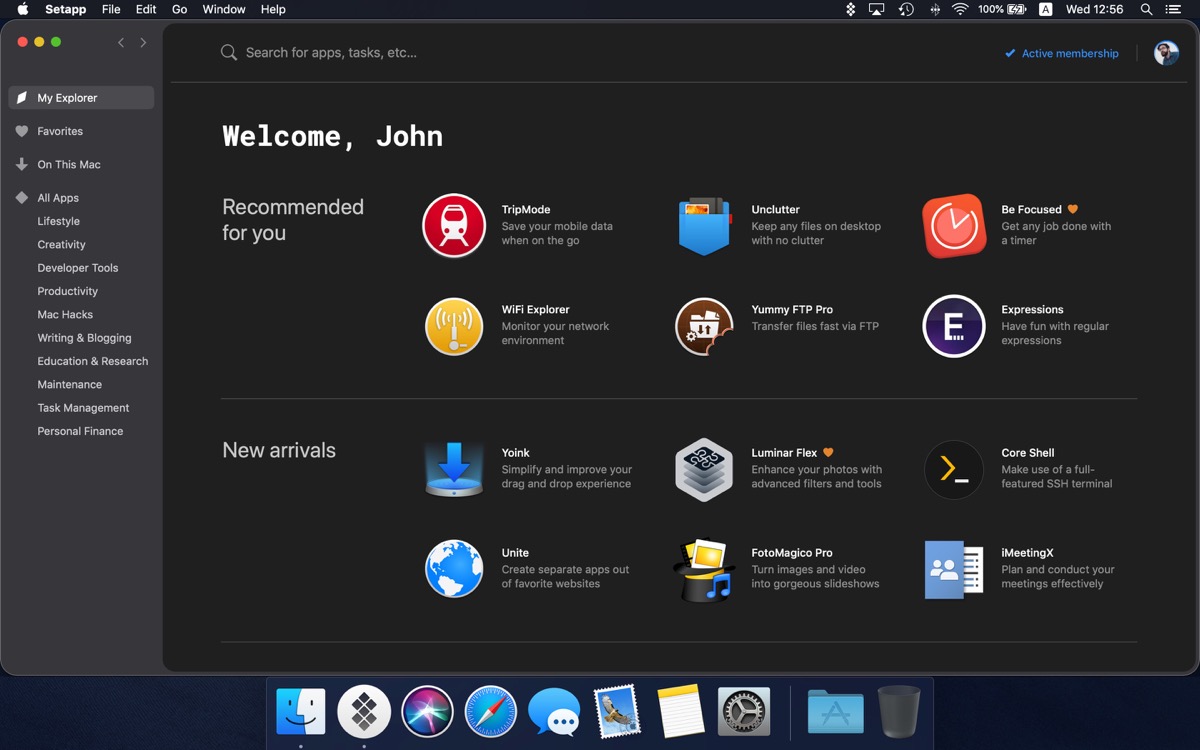 Since then, Setapp has grown its curated software collection to over 160 apps and gained 1 million users, and this week the service announced the public beta launch of Setapp for Teams, which offers the same raft of apps at a slightly reduced per-user pricing and single-point billing for a company or organization.

MacPaw says Setapp for Teams will remain in beta while it works to add features like single sign-on for admin management of app access, and user groups. Otherwise, the same apps that are available to Setapp’s individual subscribers are accessible to teams.

Setapp’s extensive catalog includes many popular apps in categories including productivity, design, writing, social media, and maintenance tools, all from approved vendors, and all apps on Setapp are available without ads or in-app purchases. Interested workgroups can try Setapp for Teams by following this link.

World of Warcraft: Shadowlands impressions: Leveling alts is about to get a lot more fun

Why this cold storage warehouse operator warmed up to artificial intelligence